Located on Hathaway Road, the Blankenbeker-Riley Farm has remained in the same family since the early 19th century. Built by their ancestors, the house, domestic outbuildings and farm buildings have been carefully preserved by their descendants. 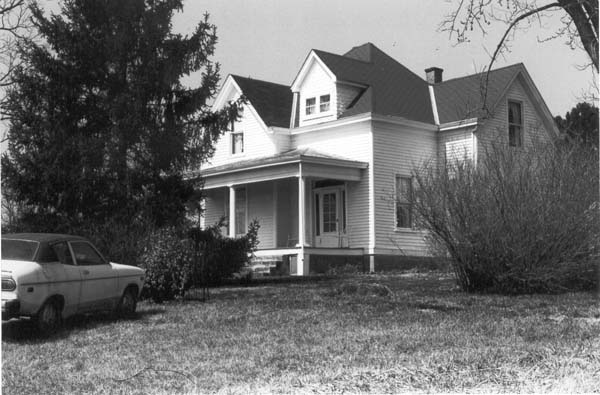 The main house was built in 1913 to replace the Blankenbeker family’s original log homestead. It is a massed-plan, pyramidal-roofed frame dwelling with simple Colonial Revival details. The house is set in a remarkably intact rural landscape with historic fences and plantings, a gravel drive, and a series of dependencies.

The 200-acre farmstead includes one of the county’s finest collections of agricultural outbuildings, dating from the mid-19th through the mid-20th centuries. These include a large transverse-gable stock barn of timber-frame construction, an early-20th-century dairy barn and several frame corncribs. A frame tenant house was built in 1890 for African-American tenants; an early-20th-century addition, which housed white tenants, incorporates wood trim salvaged from the log house.

This site was added to the National Register in 2001.