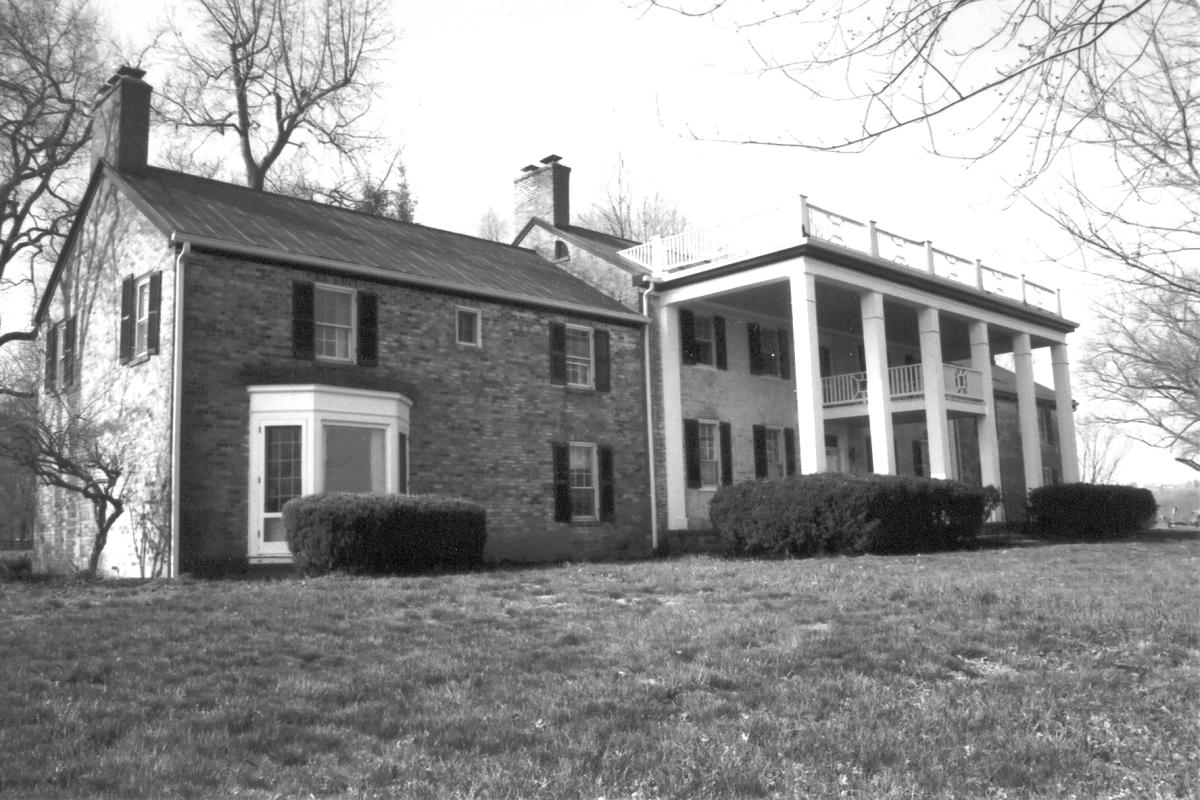 The imposing main block of Boone County's northernmost home was built on River Road near Hebron c.1797 by Cave Johnson, the first County Clerk. Like other early riverfront residences in Boone County, the Cave Johnson House originally fronted on the Ohio River but was later remodeled with a formal entrance facing River Road. At the time of its construction, Johnson's friend, future-President, William Henry Harrison lived on the opposite shore of the river in North Bend, Ohio. The two men frequently crossed the river to visit.

The Cave Johnson House is one of the county's finest and earliest Federal style buildings, and is a rare example of the two-story, center passage, double-pile plan. The Federal style is evident in the building's Flemish bond brickwork, jack arch openings, and 9/6 and 6/6 sash. Sympathetic additions dating to the mid-19th and mid-20th centuries flank the main block, and a monumental portico overlooks the Ohio River. 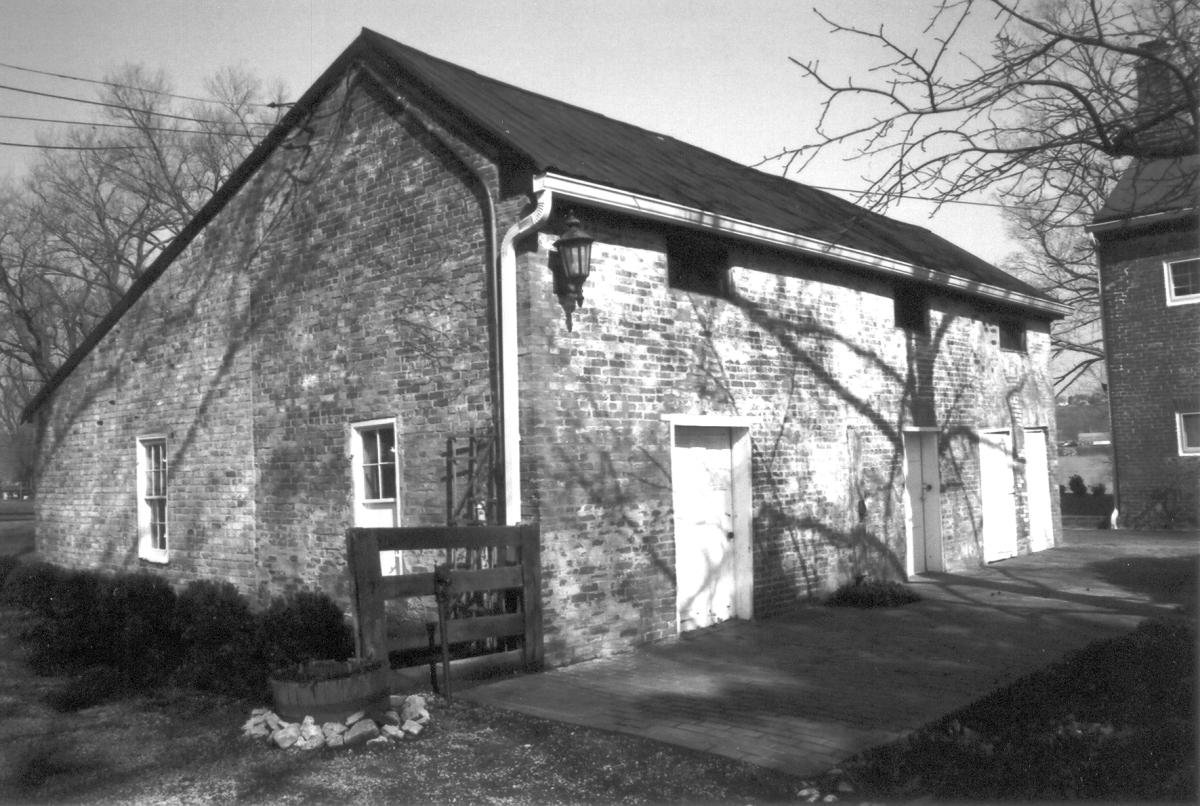 The c.1800 brick slave quarters is a one-and-a-half story, four bay building with standing seam roof. Although modified for use as a garage in the mid-20th century, the building is arguably the most intact one of its kind in Boone County.

The house was added to the National Register in 1989