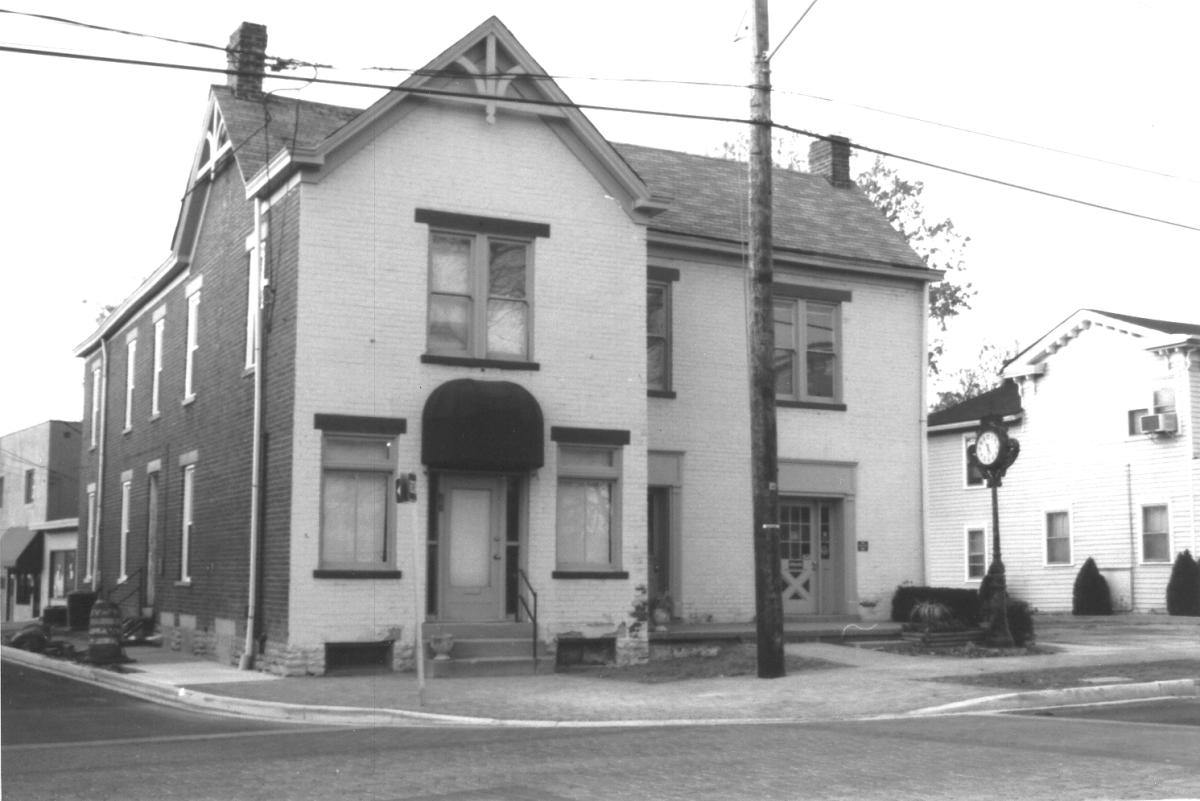 Located on the former Covington-Lexington Turnpike, the Florence Hotel was one of two hostelries operating in Florence during the second half of the 19th century. (The other was the Southern Hotel, which has since been demolished.) It later housed the Florence post office.

The hotel is L-shaped in plan; the gabled forward block was designed as a storefront, with transomed, fixed-pane windows on either side of a central door. The ctross-gabled roof features stickwork braces. The recessed lateral wing originally was equipped with a one-story porch, since removed, and the doorways have been altered.

The building was added to the National Register in 1989.