Florence, Kentucky in the 1960s 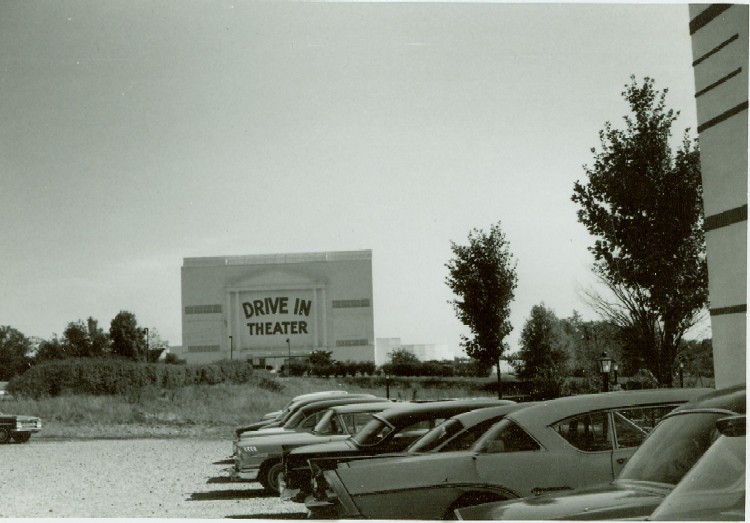 Starting in the late 1950's, Florence, Kentucky went through a housing boom. Many people moved to the area to work in factories in Cincinnati and thought Boone County was a great place to live. Because there weren't as many houses as families moving to the area, subdivisions were developed around the main town of Florence.