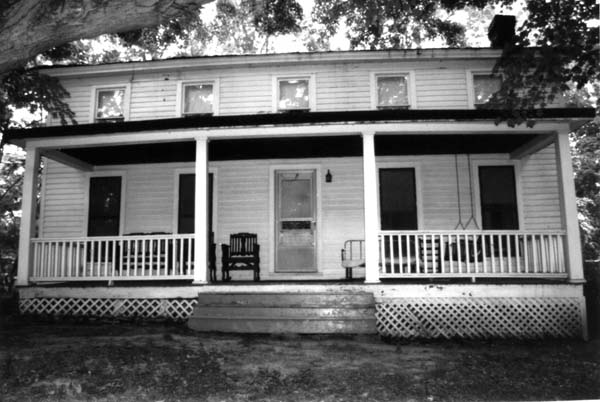 One of several properties associated with the Hodges family, this house was built along Beaver Road in the East Bend area of Boone County in 1910.

The Hodges House is a late example of the I-house and illustrates the persistence of this 19th century house type into a new century. The broad facade includes five regularly spaced bays, sheltered by a simple porch with square posts and stick-like balusters.

Near the house is a group of farm buildings, including a corncrib built of unhewn logs.