The Hopeful Heights neighborhood developed as a sparsely populated agricultural area, owned mainly by families who were connected to the Hopeful Lutheran Church. With the growth of Boone County and the development of the Florence Mall and the expressway, this little community began to grow a great deal. 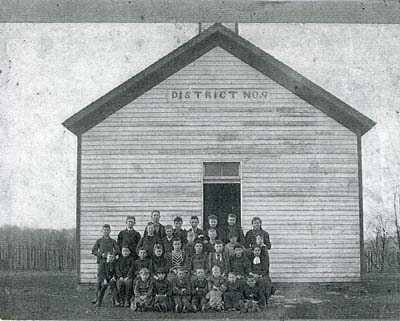 In 1960, there was an attempt by the town of Florence to annex Hopeful Heights, but residents resisted, and the annex didn't go through. This move prompted the residents to incorporate the neighborhood the following spring, to protect against future attempts at annexation. The little community didn't have the resources to support independent infrastructure, and the town was dissolved before 1970.

By the new millennium, the entire neighborhood had been annexed by Florence.