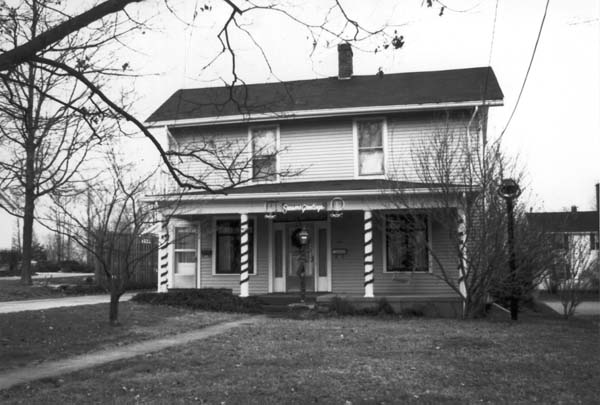 This frame house on South Main Street in Walton was built for Bill Houston, a supervisor for the Southern Railroad. During the early 20th century it was purchased by the Rouse family, who relocated to Walton from Zion Station in Grant County; it was remodeled and enlarged during their tenure. The family operated the Walton Rolling Mill, a flour mill, in a ravine just east of South Main Street.

Jack Rouse, the present owner, is a historian who recently published a history of the Civil War in Boone County.