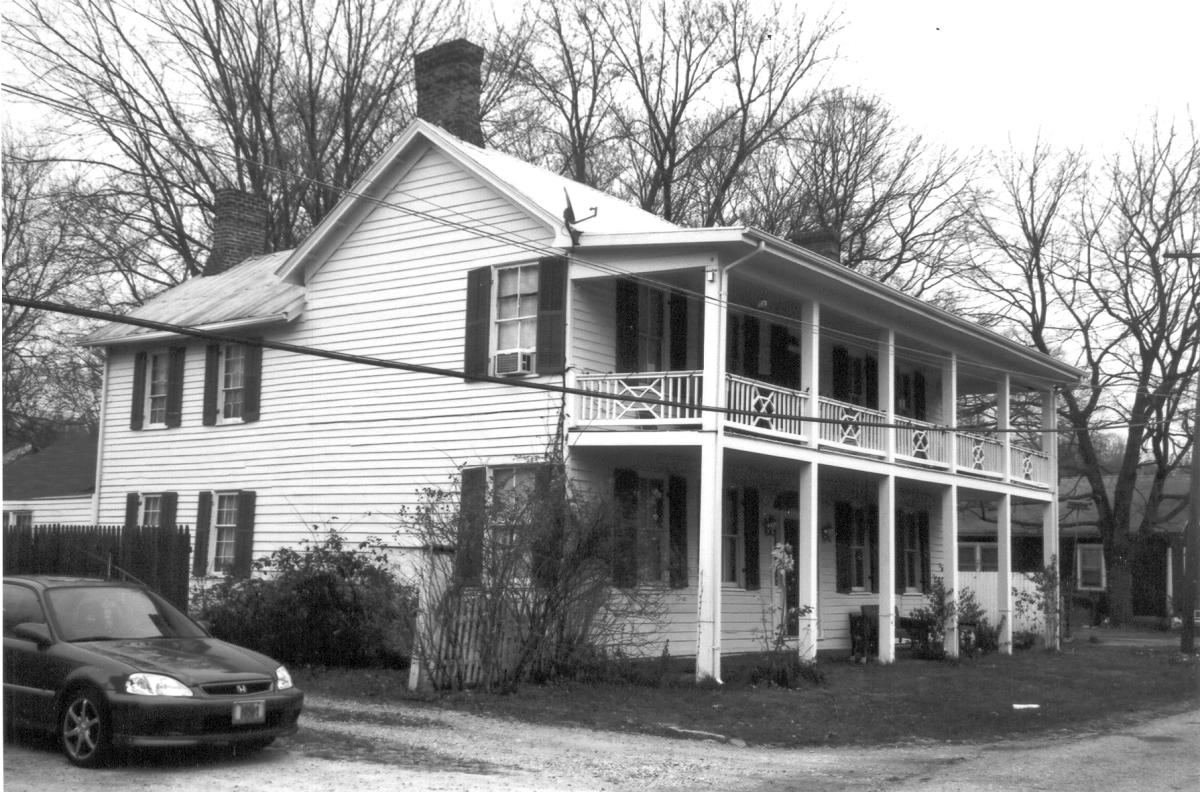 The Jonathan Carlton House also known as Schramm's Tavern, is one of Petersburg’s oldest standing buildings. Built around 1825, it is one of the most distinguished Federal buildings in the county. It was occupied by Jonathan Carlton prior to 1836 and was later owned by Robert Mosley, a prosperous farmer and slaveholder. In 1860 it was purchased by John Schramm, who converted it to a tavern.

The house is an elegant frame dwelling on the I-house plan. The finely detailed main entrance features an elliptical fanlight, flanking sidelights and reeded details. The walls are sheathed in uneven, pit-sawn weatherboards with beaded corner boards. Exposed chimney breasts are visible in the gable ends. A double gallery shelters the facade.

The house was added to the National Register in 1982.