Likely connected to the Ryle family of Kent County, Maryland the common ancestor of the Boone county Ryle family was John Ryle who died in Anson county, North Carolina in 1777. His son John Jr. came to Boone county in 1794 and settled near Tanner Station, the modern town of Petersburg. Another son, James, settled in Boone County by 1796. The Ryle family settled mostly between the Gunpowder Creek and the Ohio river in towns like Belleview, Waterloo, Gunpowder and Rabbit Hash. Ryle High School was named for and educator, Larry Ryle, who was a direct descendent of the early settler, James Ryle (1763 – 1838). 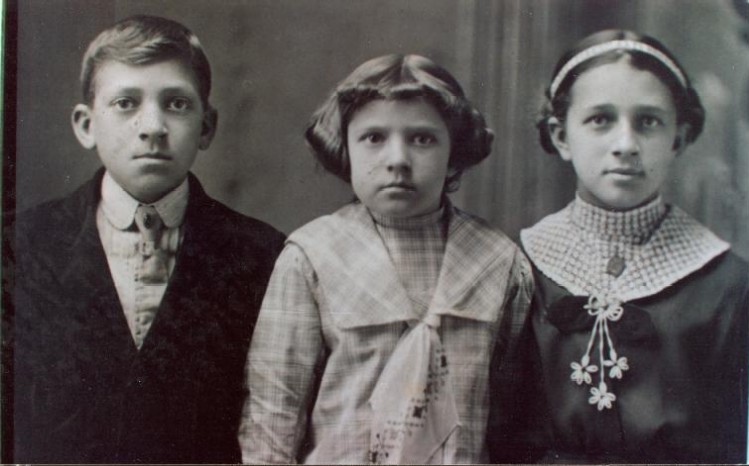