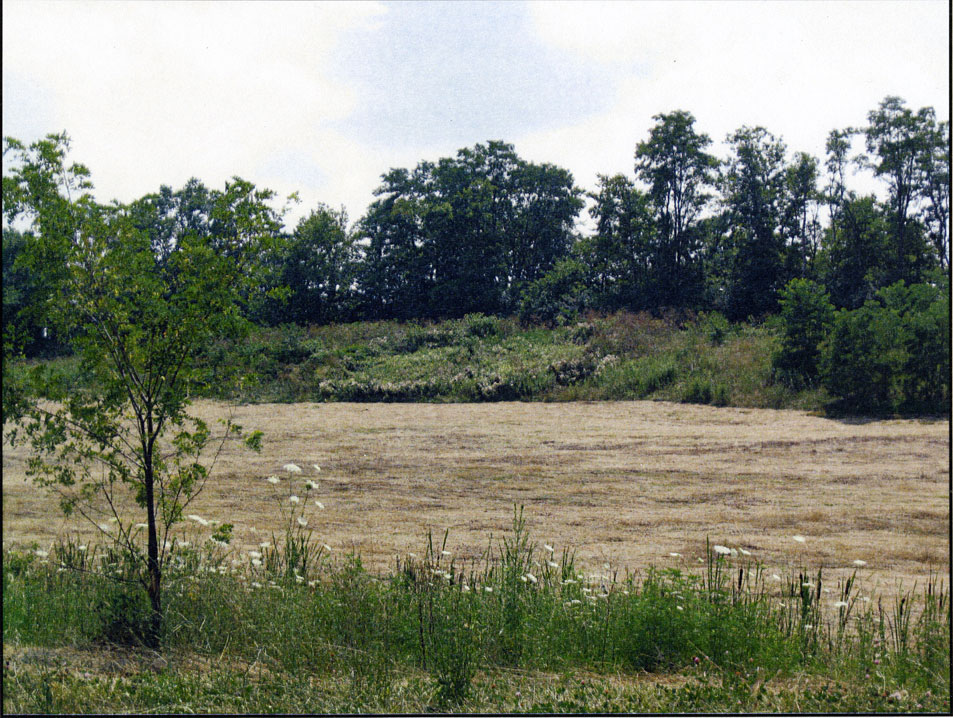 This skirmish was one of only two incidents in which Confederate and Union troops engaged in Boone County during the Civil War.

The incident took place at Snow's Pond on the old Covington-Lexington Turnpike, near the village of Kensington. Although the pond dried up long ago, a Kentucky highway marker now marks the site of the encounter.

Information below was taken from “Snow’s Pond, the Forgotten Civil War Skirmish in Boone County, Kentucky’s Past” by Daniel F. Dixon

Skirmish at Snow’s Pond Snow’s Pond is located off the Old Lexington Pike in Walton, Kentucky. This Boone County skirmish took place in 1862 when the Confederate forces, lead by General Kirby-Smith and Colonel Basil Duke, were ordered to slow the Federal forces while moving south. The Confederate forces used the Second Kentucky Calvary for support, also known as Morgan’s Men.

The Federal forces, lead by General Judah, advanced down into Kentucky and made Florence their headquarters. The Union soldiers occupied land between Florence and Falmouth where they had been camping at and around Snow’s Pond. But because of their stagnant activity there, less than 600 Confederates were able to invade the troops camped near the pond and the Union posts. On September 25, 1862, Colonel Duke’s men began the skirmish by raided the camps in Walton and a little North. The Confederates captured about 65 Union prisoners and left with only two Union soldiers wounded.

“Reminiscences and Experiences” by members of the 103 Ohio Volunteer Infantry. “We soon moved from Fort Mitchell to Snow’s Pond, where we had to drink water too dirty and filthy for a duck pond. The only thing that could be said in its favor was, it was wet. It was filled with wigglers and covered with a green scum, and unfit for animals to drink, yet we had to use it, and in a few days nearly half the men were sick from the effects of the same, and one poor boy of company A died at this camp. This, I think, was the first death in our regiment.”

“I don’t remember how long we stayed there before going south, but I think we went into Kentucky near Fort Mitchell and camped near Snow’s Pond. I remember the water was very bad at that place, as the Rebels had thrown dead mules into the pond, and it was all we had for drinking purposes. We used to boil it before using, and I believe drinking that water was as near drinking mule soup as I ever want to be. It required a strong stomach to digest it.”