Located near Verona, although the brick exterior of the Scott Smith House was stuccoed in the 1930's, the interiors openings are unaltered and are among the grandest in the county. Each of the interior openings is framed with tall paneled pilasters that support full entablatures and Greek Revival pediments. Although the central passage plan is traditional, few interiors in the county were executed on such a large scale or with such concentrated attention to the elements of the Greek Revival style. Further, the Smith House is the only known house in the county dated with a cornerstone, which is inscribed “Built 1842.” Historic Survey of Boone County 1979:79

According to Sharon M. Campbell, Thomas Richard Vest was born in Boone County in 1796. He and Elizabeth Alexander (1798-?) had nine children that were raised in the Verona area. Their youngest child, Jerusha A. was born in 1842 around the time the house was completed. Jerusha married James E. Ransom in 1861 and they had seven children of their own. Eventually, their youngest, Juliet Edna married Scott Smith. The house seems to have been handed down through the Vest descendants. Unfortunately, the Smith family fell on hard times and moved to Covington before 1930. An article from the 28 September 1930 issue of the Kentucky Post states that Scott Smith was charged with wife abuse. The 24 December 1930 issue of the Kentucky Post tells of Scott Smith's suicide by poisoning. Smith was said to be distraught about not being able to find work. On his death certificate, he is listed as divorced from Edna. 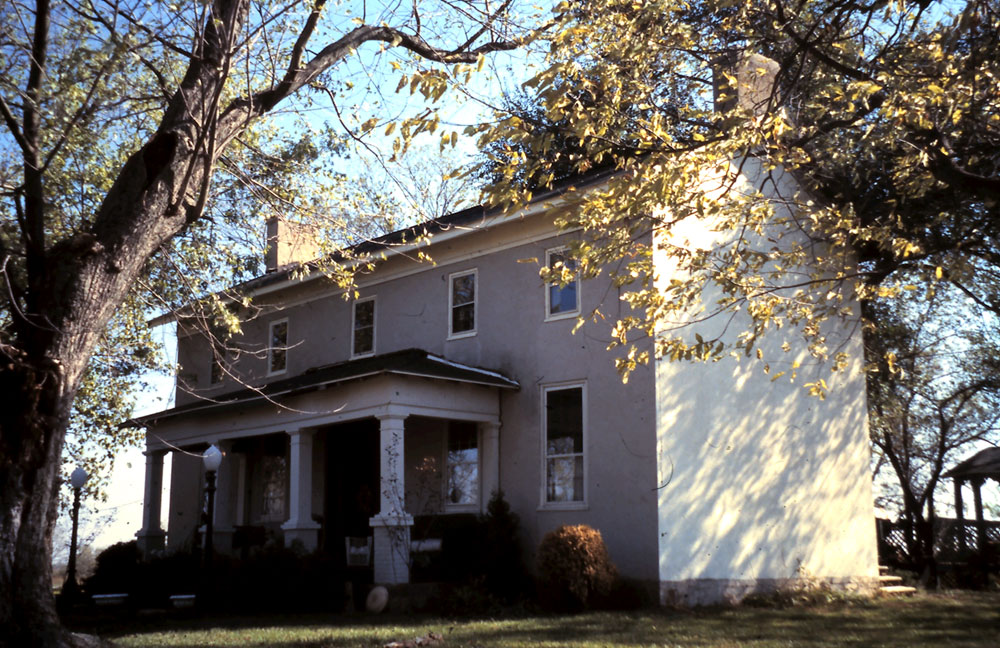 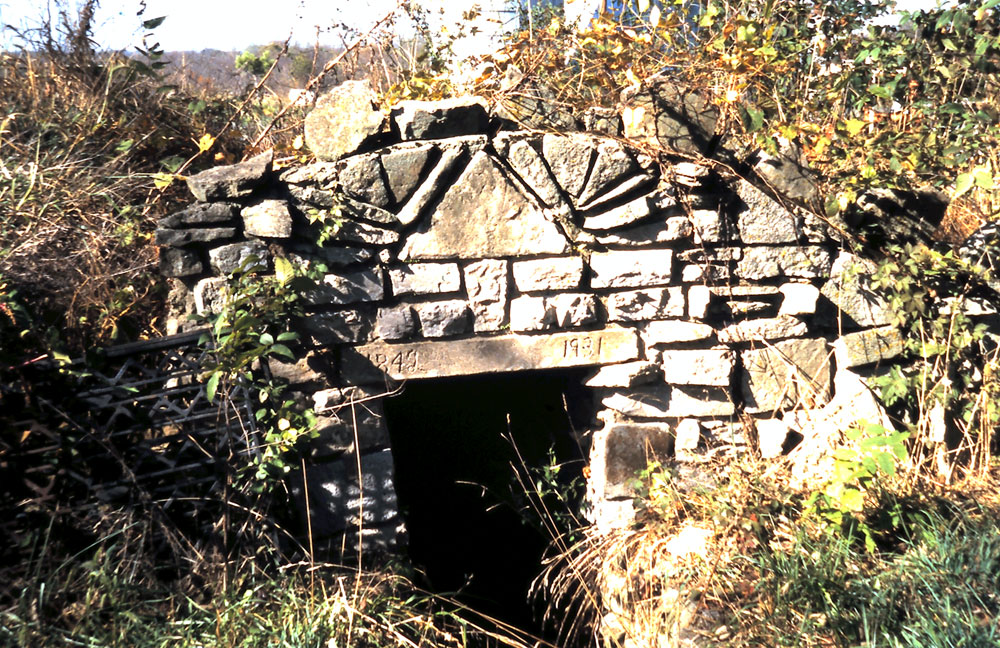 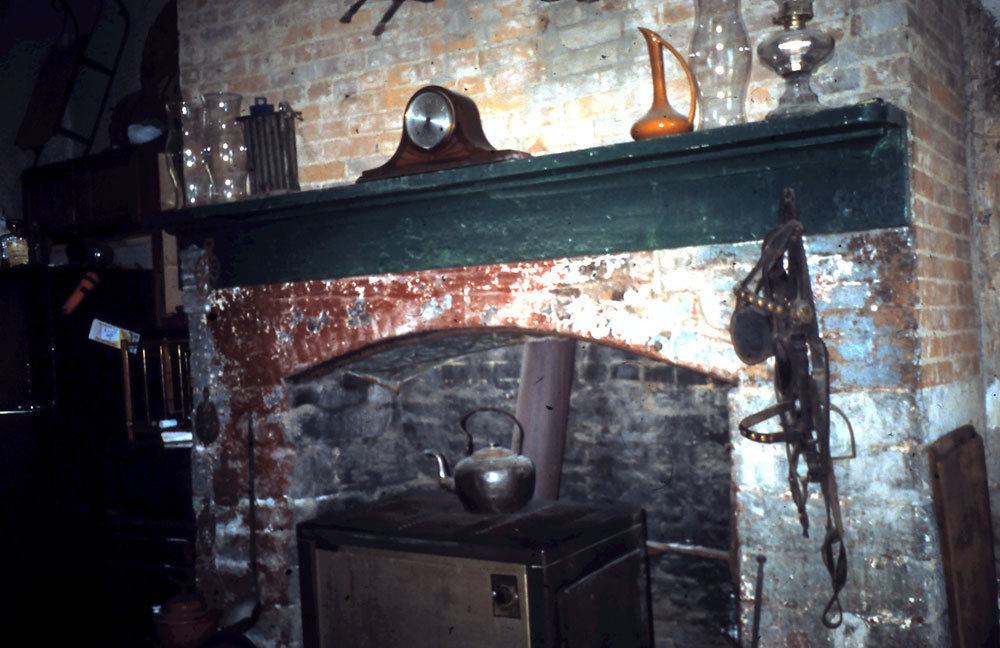