The decendent of Massachusetts governor John Webster, Sophia Webster was married to Nelson M. Lloyd and gave birth to John Uri Lloyd in 1849 in West Bloomfield, New York. 1) The family moved to Burlington in Boone County, Kentucky in 1854 when Nelson was employed as a railroad surveyor. When the railroad opportunity fell through, both Nelson and Sophia taught at schools first in Petersburg and then in Florence. Known for her published poetry, she died in 1903. 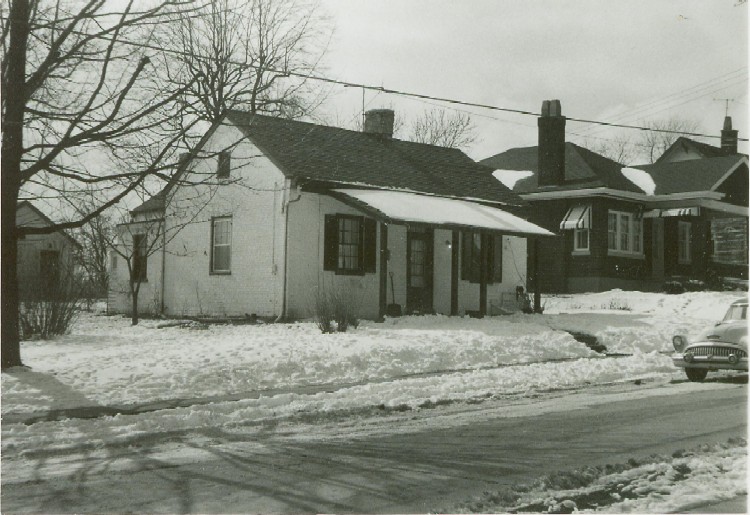