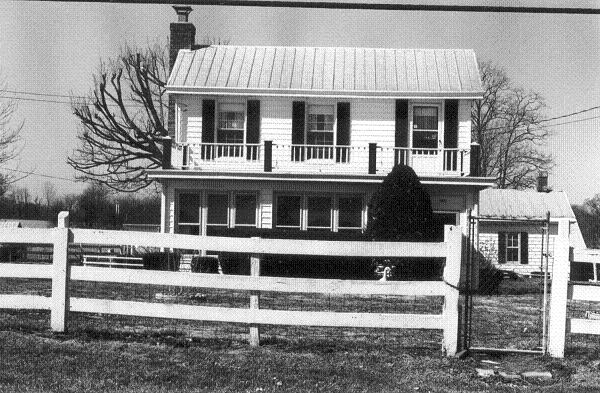 Located on East Bend Road near Burlington and traditionally known as the White Farm, this historic farmstead has been in the Maurer family since c.1875. The farm was designated a Kentucky Centennial Farm in 1992.

Built as a one-story, hall-parlor dwelling in the late 19th century, the house achieved its present, side-passage form in 1917 when the two-story front block was added.

The farm includes an excellant collection of historic farm buildings, including timber-frame stock barns, a tobacco barn, a stable, a cattle shute, and even a corncrib made of snow fencing. Near the house stan a two-level summer kitchen, a root cellar (one of the few in the county, a smokehouse, and one of the few remaining 19th century drive-through corncribs in Boone County. 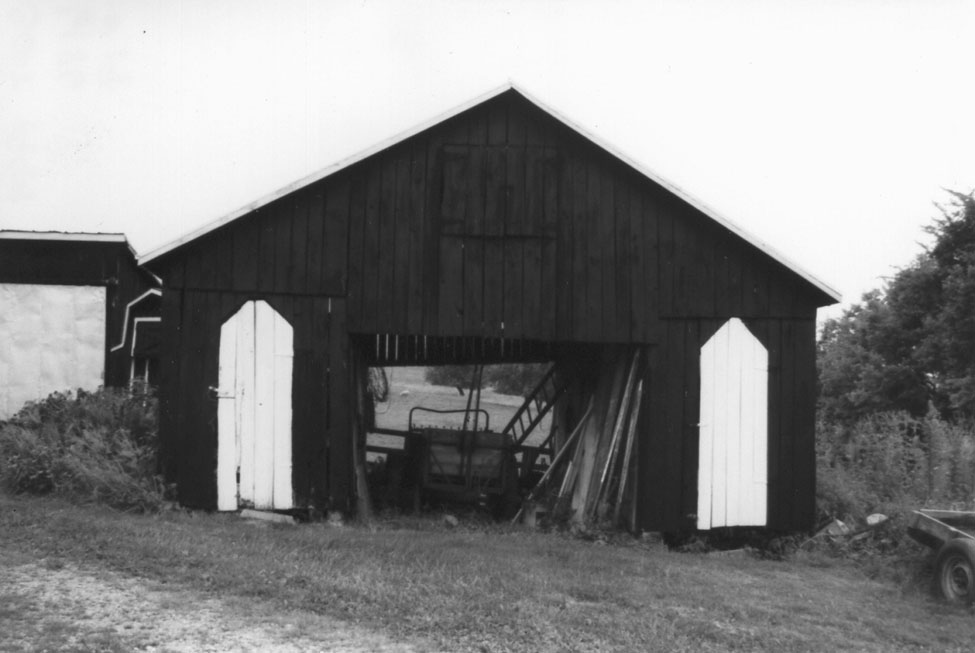