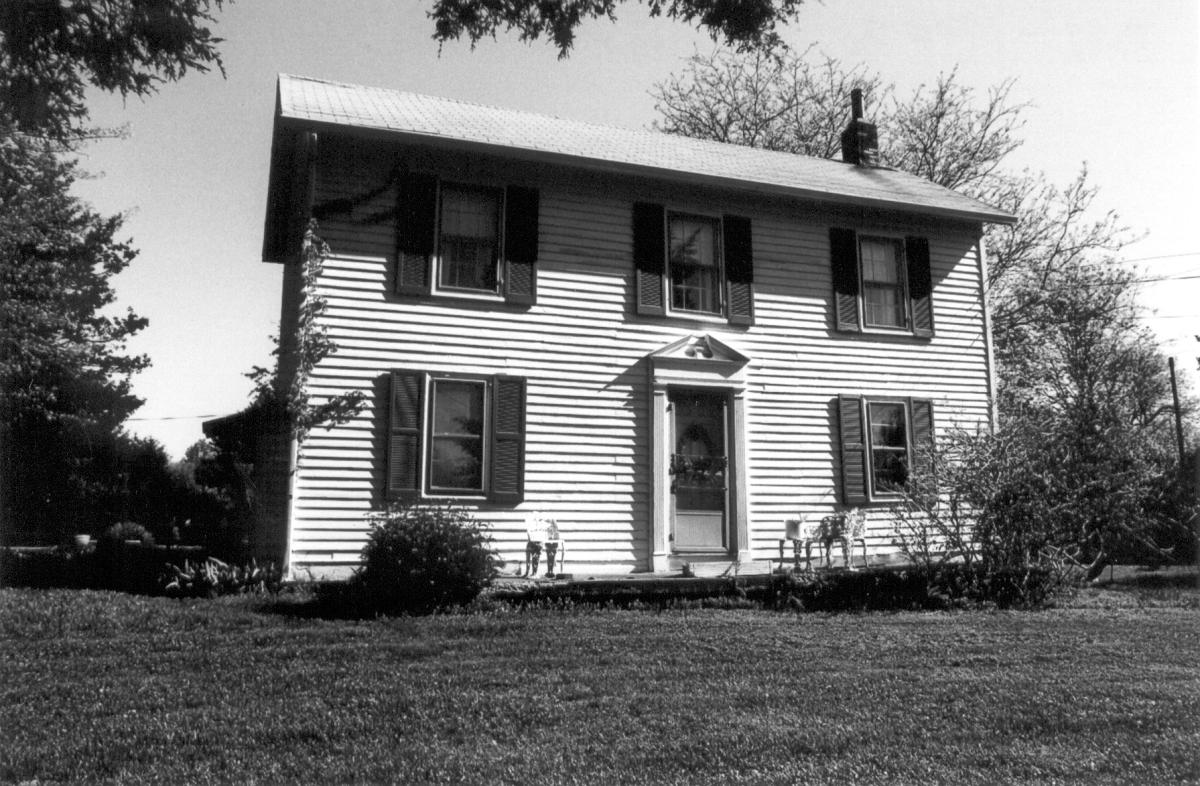 Constructed in 1878, The Wilson and Mary Warner House sits on Petersburg Road in Hebron. The house was built for Wilson Warner, a farmer and mail carrier, and his wife, Mary Utz Warner, who inherited the property from her mother.

The house is a three-bay frame I-house with balanced facade and saltbox ell. A brick chimney (a replacement of the original) is placed off-center in the ridgeline. During the 1950s the front doorway was altered in the Colonial Revival manner, with broken pediment and fluted pilasters. The original, floor-to-ceiling windows of the first story were replaced with new, smaller sashes with horizontal muntins.