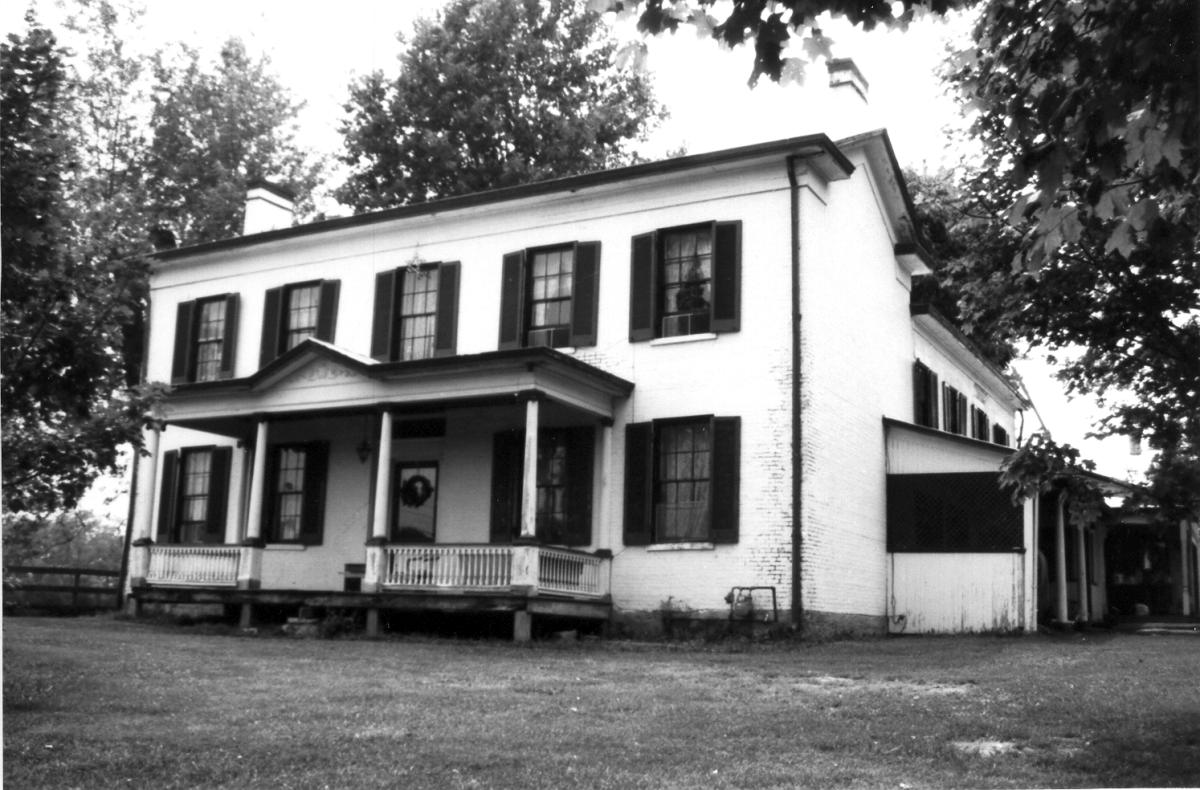 Built for the Collins family in the early 19th Century, the farm was later owned by Joseph C. Revill, a founder and cashier of the Boone County Deposit Bank.

A well-preserved classic I-house, the Collins-Revill House is one of several substantial brick farmhouses built on the periphery of Burlington in the early 19th century. It features a central door with recessed pilasters, a Victorian porch with central gable and an original brick kitchen ell. The farm includes a large collection of agricultural outbuildings.