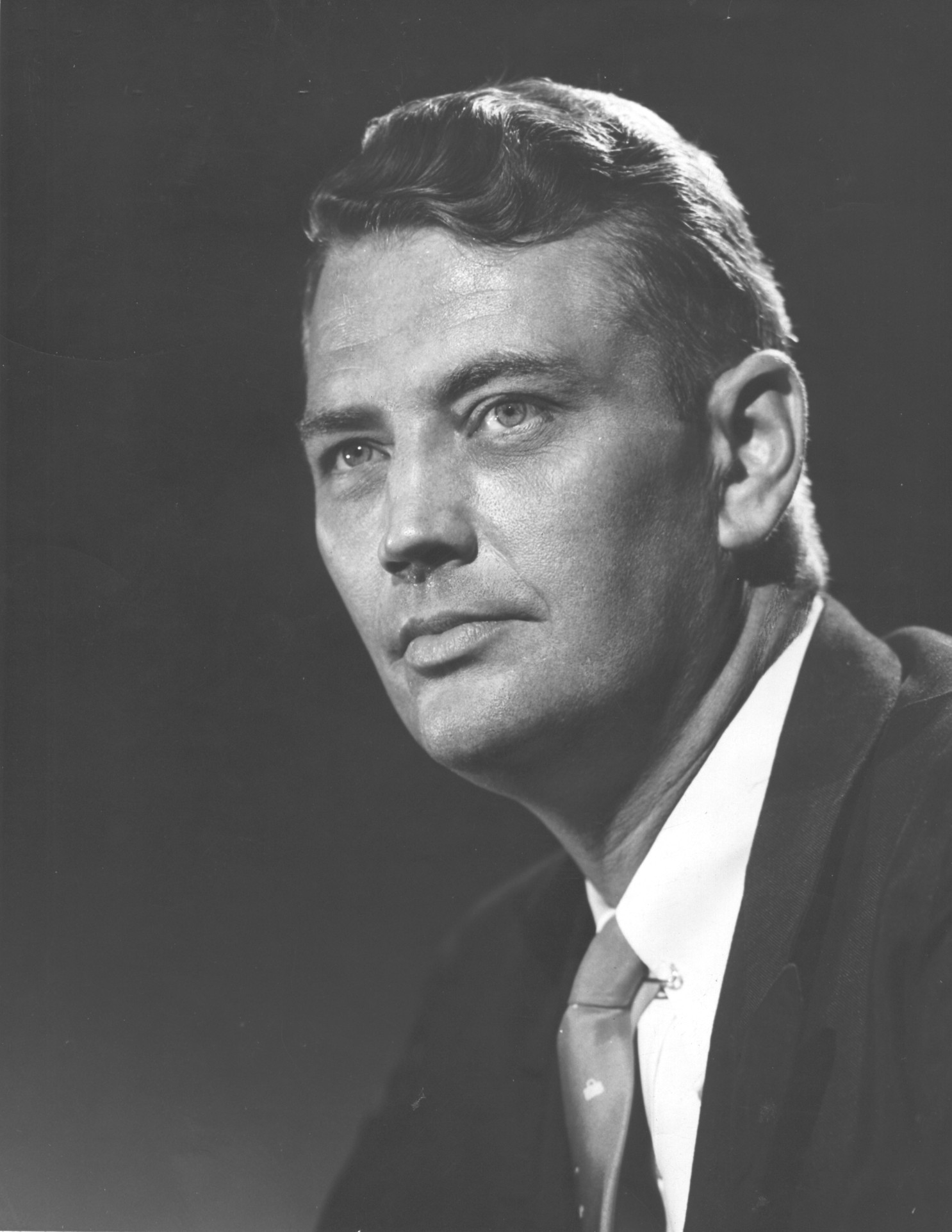 During WWII, the Norden Bombsight was such a closely guarded secret that only the Manhattan Project was more hush-hush. In a quiet machine shop on the outskirts of Burlington, KY, Frank Milburn and his employees secretly made a precision part for these bombsights, complex machines instrumental to the Allied bombing raids which turned the tide of war. Milburn's shop was part of a network of military contractors purposefully scattered across the United States to avoid detection by the enemy.

During the war, Milburn's shop was “manned” by two local women – Irene Scott and her daughter Pat. Irene machined the parts during the day and Pat gauged them for accuracy after school. With so many able-bodied men off to war, women routinely worked factory jobs during World War II. Indeed, over 150,000 women served in the Women's Army Corps (WAC) during the war. Milburn was sub-contracted to the Gruen Watch Company in Cincinnati and personally delivered a box of the parts finished by the Scotts to Gruen's factory every other week, always at night and always with a firearm at his side.

While fascinating, the Norden Bombsight is a relatively short chapter in the Milburn story. Dubbed the “Cornfield Edison” by Mechanix Illustrated magazine, Frank Sinton Milburn (1910-1984) dedicated his life to helping the “little guy” develop ideas into reality. Frank gleaned a keen understanding of the invention process from his early years as an inventor, machinist, and die-caster. Throughout his career, Frank served as a technical consultant to the U.S. military, a business that paid the bills. However, his passion was helping amateur inventors develop working models of their inventions.

After the war, Frank reached out to inventors around the world, through newspaper columns like “The Invenoscope,” his “Inventions for Sale” television show, or in nationally syndicated feature articles. Through these media, Frank showcased real-life success stories and gave practical advice to budding inventors. Thousands of inventors personally visited Frank at his shop and an estimated 100,000 letters flooded the tiny Burlington post office over the years.

Although known more as an inventor and model maker, Frank was good at just about everything he tried, including HAM radio and photography. Some of his best photographs are featured in Images of America: Burlington. Additional photographs and other media are compiled on The Films and Photographs of Frank S. Milburn DVD available for loan through the Boone County Public Library. A fuller account of Frank Milburn's life and this little-known Burlington wartime story is presented in Northern Kentucky Heritage Magazine (Spring-Summer 2006) as “Burlington's Cornfield Edison: Frank S. Milburn.”