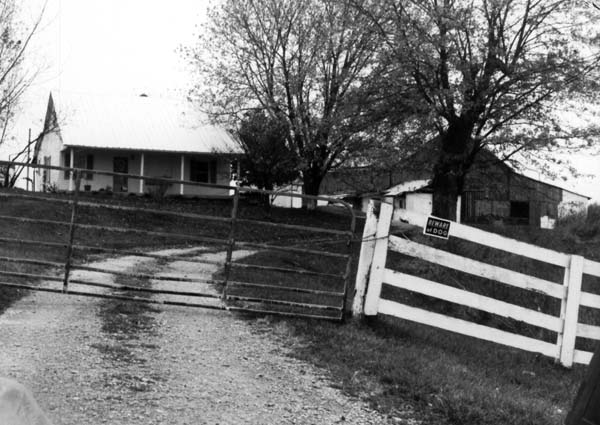 Built along Poole Road in the early 19th Century, the historic core of this house is a double-pen log dwelling. Two rooms were added in the 1940s, disguising the house’s original appearance. One of many properties near Verona associated with Irish-American settlement, this house was owned for many years by Nick Farrall, a barber in the nearby Grant County town of Crittenden.

The house is not noted on Lake’s atlas, and its original owner remains unknown.