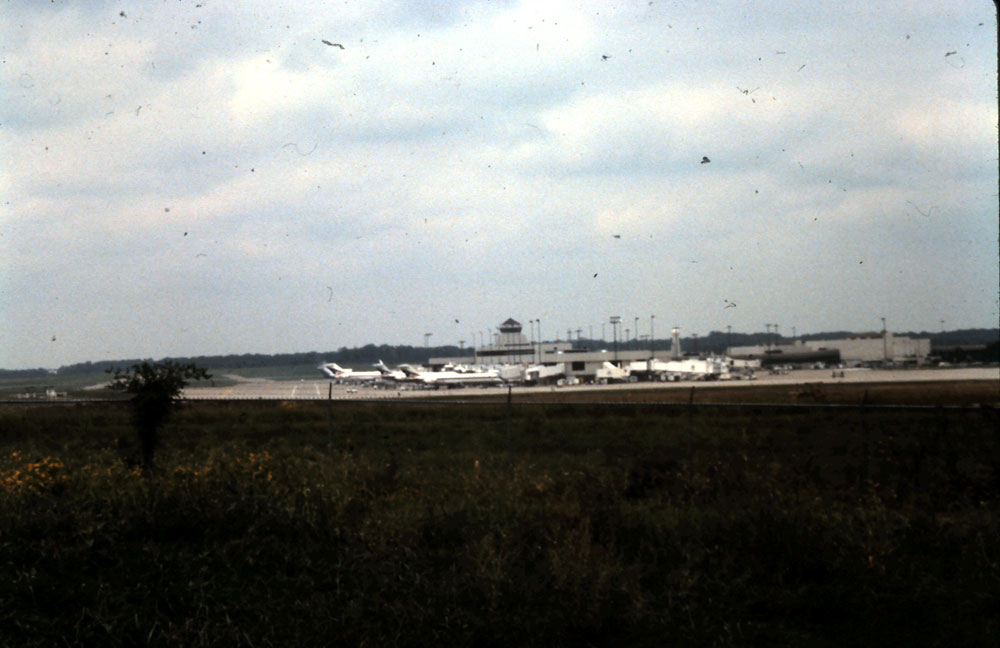 Although the airport is located in the Hebron area of Boone County, Nathaniel Riddell agreed to sponsor the airport as long as Kenton County provided the funding.2)