Out of Kentucky: The Connersville Migration 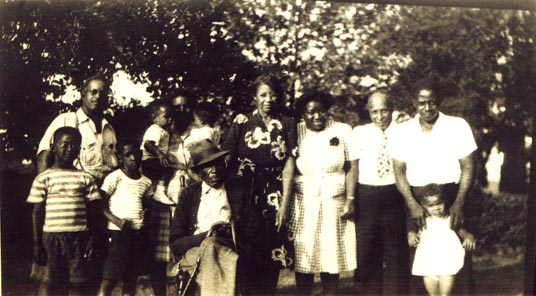 During independent research in African American genealogy in Boone County, Kentucky, it was discovered that many of the families that were in the 1880 US Census for the county, had disappeared by 1900. This, naturally, brought up the question, “Where did they go?” Further research showed that many of them went to Connersville, Fayette County, Indiana. Therefore, the next question became, “Why Connersville?”

In Boone County, KY, there was not much opportunity for steady employment and steady income, but in Fayette County, IN, the manufacturing industries were exploding, providing jobs and paychecks.

With the building of new roads and the improvement of the old ones in Fayette County, as well as the convenient access to the railroads and the Whitewater River and Canal, Connersville was easily accessible.

And finally, even though we don’t know for sure why the very first family went, it would follow logically that many families followed from word-of-mouth. One family member in Connersville contacted another family member or old neighbor in Boone County and encouraged them to join them in Connersville for all the positive opportunities that were available.