The earliest schools in the county were private academies, of which the best-known were the Morgan Academy in Burlington and the White Haven Academy south of Union; none has survived. In 1840 the county was divided into 26 common school districts. These small, decentralized districts were served by one- or two-room schoolhouses, for the most part of frame construction and generally housing grades one through four.

A series of reforms enacted by the Kentucky legislature beginning in 1908 revolutionized education and raised standards. In the wake of these changes, local school districts began to consolidate into larger entities serving wider geographical areas, and one- and two-room schools were replaced by new buildings. Throughout the county new buildings were constructed housing grades one through twelve under one roof, with primary and secondary classes on separate floors. High schools also were established in Burlington, Union, Walton and Verona. The next major building campaign took place in the 1930s, as graded schools of conspicuously modern design were built in Florence, in Burlington and on U.S. 42 south of Union. 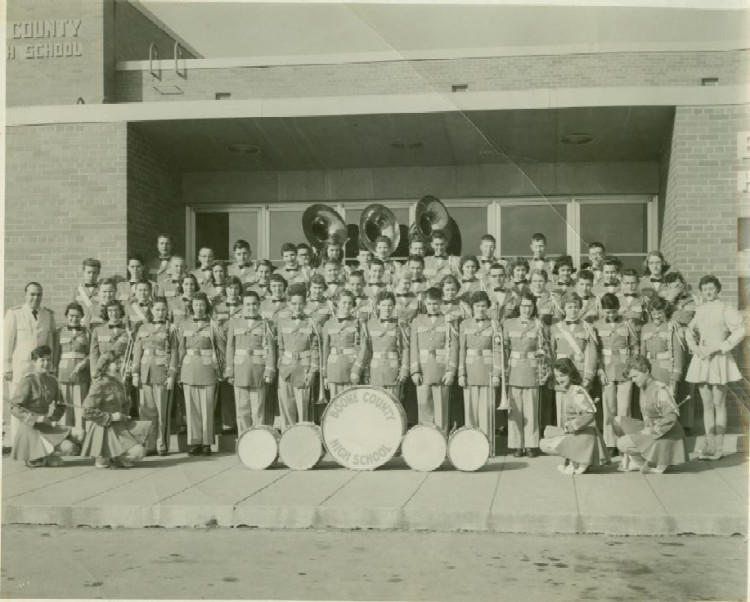