In the central part of Boone County, the Aylor, Fowler, Stansifers and Steers families were among those contributing to the early settlement of the Union area along Fowler's Branch of Gunpowder Creek. In c. 1817 Benjamin Piatt Fowler built a magnificent stone house on part of his father's 5000 acres and, in 1818, Revolutionary War veteran Hugh Steers (buried on the eighteenth green of today's Lassing Pointe Golf Course), donated land for the Bethel Baptist Church on Frogtown Road. 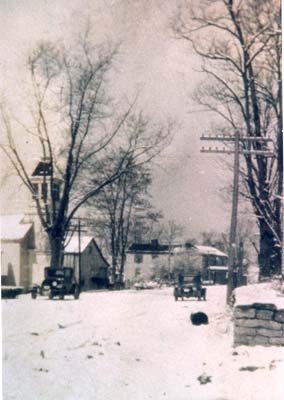 The town of Union developed at the crossroads of the Covington-Louisville Road and the Gaines Old Stand-Visalia Road and was designated a United States Post Office in 1830.

The History of the Union, Kentucky (4 parts). Presented by Bruce Ferguson, 2004.