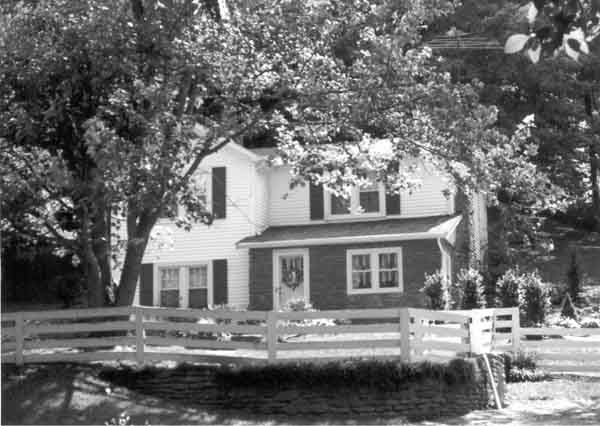 Located on River Road, this house is one of several in the town of Constance associated with the locally prominent Kottmeyer family.

Built in the late 19th century, the house is an L-plan frame dwelling with intersecting-gable roof. During the mid-20th century a one-story vestibule, faced with stone veneer, was added to the main facade; the first story of the main block also was faced with stone. A small frame barn stands beside the road.