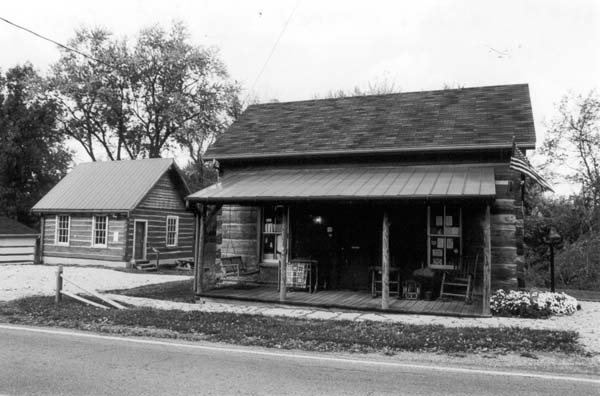 Located on Jefferson Street in Burlington, the Graves log house is a one-and-a-half-story, single-pen dwelling whose logs are secured by half-dovetail notching. The house was originally constructed in the mid-19th Century and was later restored by the owners from 1992-1996 to house their quilt shop.

Also on the property is a pen built of logs salvaged from the Ellis House on Burlington Pike, and two corncribs in Dry Ridge. The date “1791” is carved into one of the logs. The building was assembled using the traditional hand tools the original builders would have used. The land on which the building sits was originally part of the estate of Willis Graves