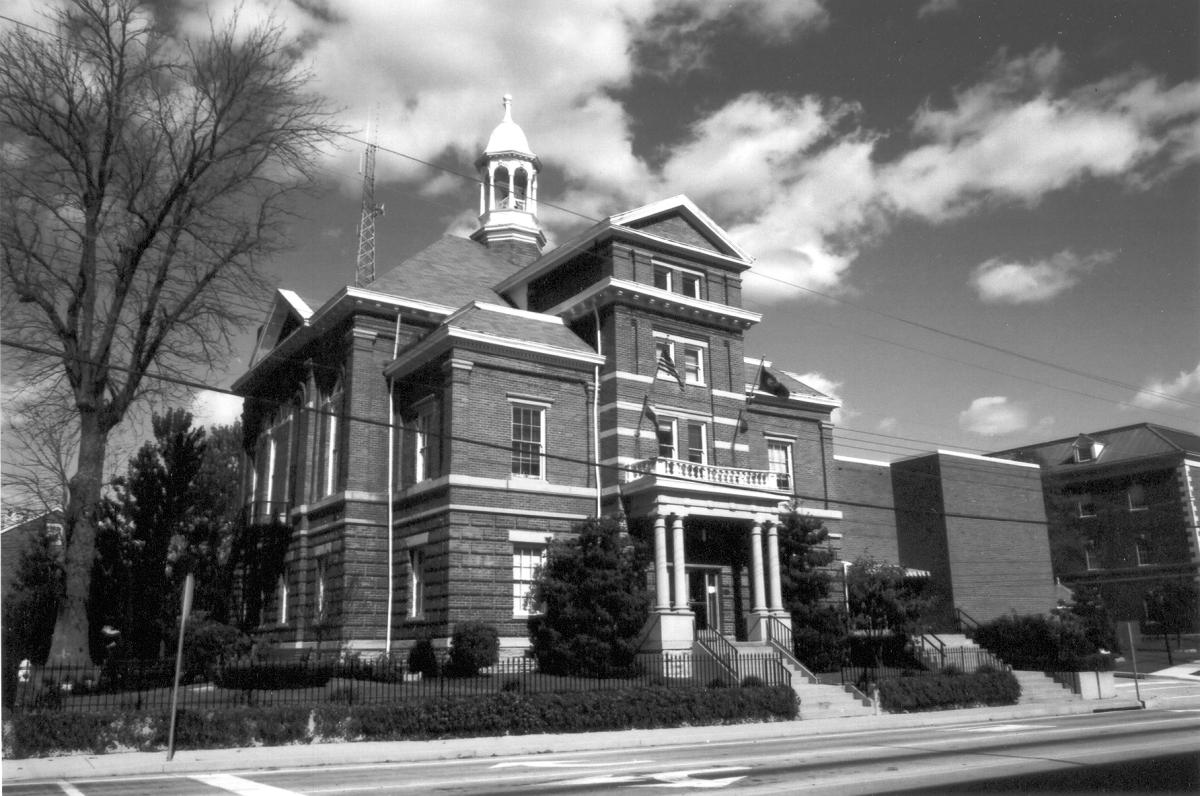 The original Boone County Courthouse was a log building. It was used for sixteen years, when it was replaced in 1817 by a large brick structure. The new building featured brick columns and floors, and measured 30 by 40 feet. It was remodeled several times, before being eventually destroyed by a fire.

Boone County's third, and current, courthouse was built on Washington Street in Burlington in 1889. It cost $20,000 at that time. This would be approximately $459,000 today. Although the courthouse's builder remains unknown, the building was designed by the firm of McDonald Brothers, prolific builders of county courthouses in Kentucky and the Southeast during the 1880s. A nearly identical design appears in a 1903 brochure for McDonald & Sheblessy Architects, successors to the firm.

The current courthouse is a Renaissance Revival brick edifice, cruciform in plan, with subsidiary blocks in the four angles. The exterior walls are articulated by pilasters and a deep cornice; rusticated brickwork lends depth and visual interest. The facades are dominated by central, pedimented pavilions, and a Doric porch shelters the entrance. The steeply hipped roof is crowned by an open, octagonal cupola. A lower brick wing was added to the east elevation about 1960. The courthouse was included in the Burlington Historic District, which was added to the National Register in 1979.