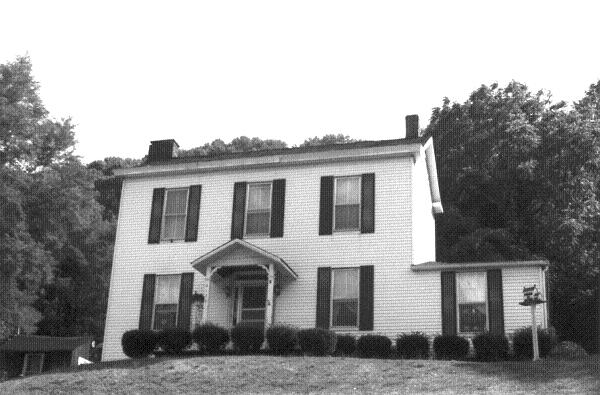 Harold Prable was the proprietor of the garage and service station located at the front of the property on River Road in Constance.

The house was built in the late 19th century. It represents the three-bay I-house with symmetrical front popular in the county in the years after the Civil War. The one-story west wing may be a somewhat later addition.