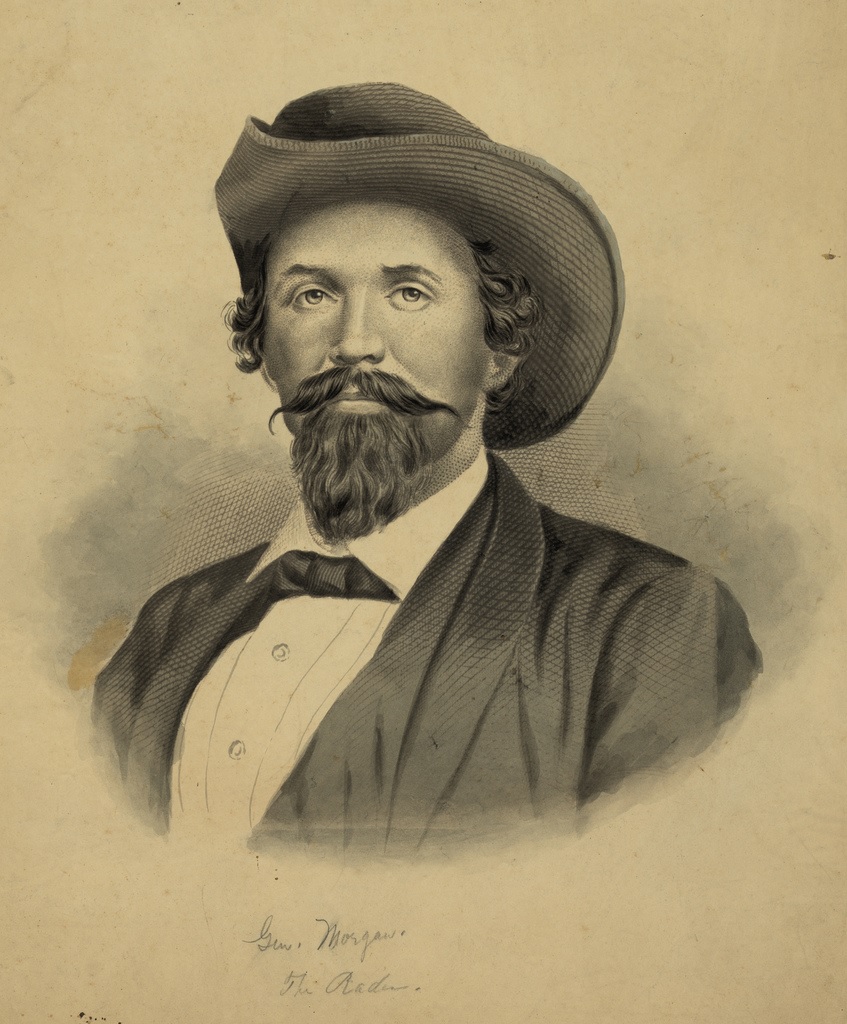 Northern Kentucky was largely isolated from much of the Civil War, but Boone County still participated in the conflict. Civil War era Boone County was, however, the setting for several local historical novels by Boone County’s most famous author - John Uri Lloyd. Although Kentucky was officially neutral, men from the county served on both sides, which created dissension in families and in communities. Two brief skirmishes took place in the county: one at Florence in 1862 and another known as Skirmish at Snow’s Pond near Walton in 1862. In the summer of 1863, the famous Confederate General John Hunt Morgan rode through Boone County after his escape from a Federal prison.

The Civil War brought about the end of slavery in Boone County, where it had already been in decline for some time. As was the case in many communities across the country, the women of Boone County kept families and farmsteads together during the long years of the Civil War. Some widows or spinsters, such as Julia Dinsmore, successfully operated large farmsteads. When peace returned, men who had fought against each other for four years returned home and, for the most part, once again became neighbors, fellow church members, and friends.

Torn between North and South (5 parts)