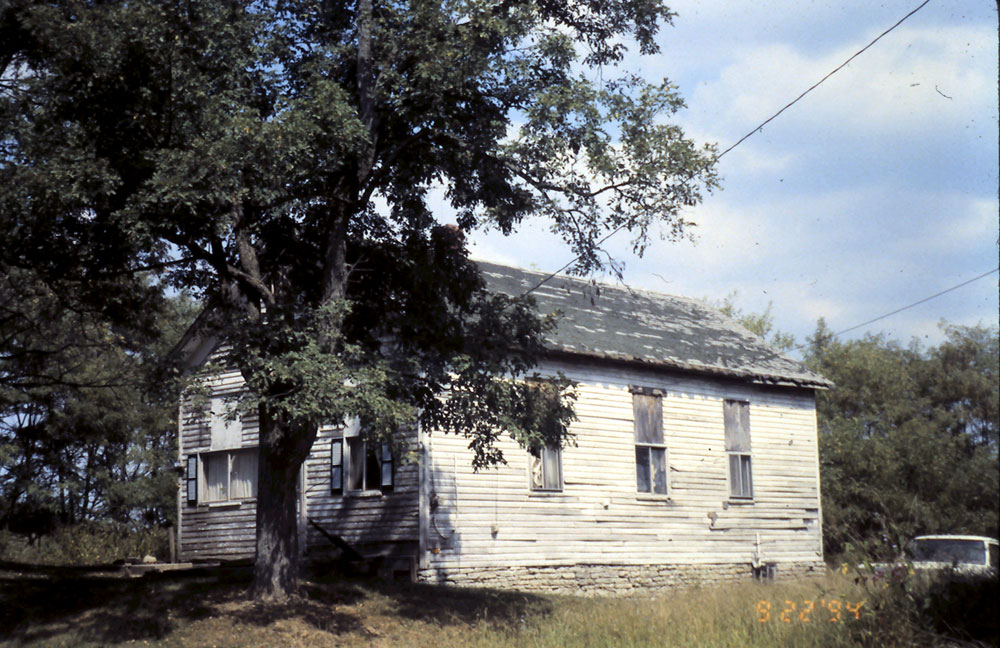 Kensington was a small village along the Lexington Pike in southern Boone County. In 1862, the Skirmish at Snow's Pond took place nearby.

When the Lexington Pike became part of the Dixie Highway in the 1920's, traffic increased along the new roadway, while the bypassed section, which passed through Kensington, now carried only local traffic. A commercial park with artificial lake, however, attracted visitors to Kensington through the mid-20th century.