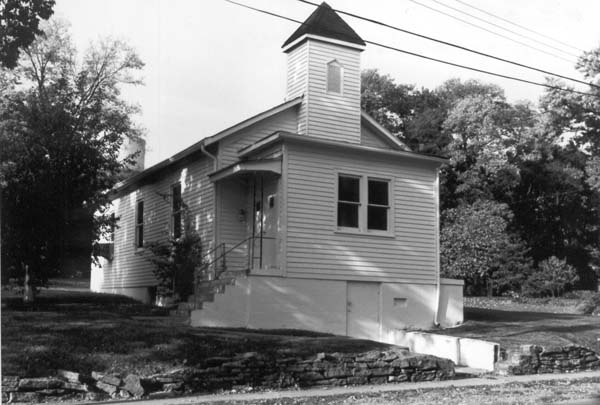 The First Baptist Church was an African-American congregation founded ca.1870. The church was one of several in the county created by free blacks after the Civil War. Over the course of the 20th century the congregation gradually dwindled, and by mid-century was disbanded.

Located on Girard Street in Florence, the building is still standing, though it has been converted over for other purposes. An old stone retaining wall, wrought iron fence and pump add to the property's character.