Kentucky's Largest Distillery Was in Petersburg? 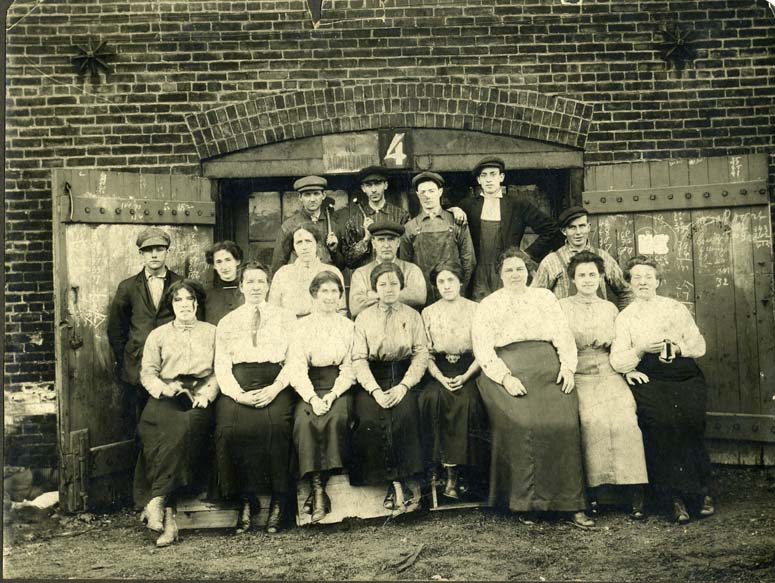 As you drive down Kentucky 20 into quiet Petersburg, Kentucky, it is hard to believe that Kentucky's largest distillery once dominated the southern half of the town. For over a century, the Petersburg Distillery, by far Boone County's leading industry, sat along the banks of the Ohio River in Petersburg.

The early development of Petersburg was closely tied to a North Carolinian named John James Flournoy who, in 1817, platted the town and established the Petersburg Steam Mill Company. Flournoy's mill was transformed into an industrial power by a Virginian named William Snyder who came to Petersburg in 1833 with his brother John. William Snyder developed the Petersburg Distillery into an industrial giant: in 1860, the distillery produced a staggering 1.125 million gallons of whiskey. Despite the distillery's success, Snyder was heavily in debt. In 1862, his assets were seized and auctioned by the sheriff at the courthouse.

The distillery weathered the exorbitant Federal liquor taxes of the Civil War under subsequent owner Colonel William Appleton. Near the end of the war, Appleton sold most of his interest to Petersburg's Joseph C. Jenkins and James Gaff of Aurora, Indiana. Jenkins was a successful stock breeder whose glorious home, “Prospect Farm,” still commands the hill above town. Gaff was a distiller whose brother Thomas Gaff's 1855 home “Hillforest” is a National Historic Landmark. The trio had some success, but by 1874 each had sold their interest in the distillery to the Cincinnati firm of Freiburg & Workum.

Cincinnati's whiskey industry of the late 19th Century was marked by expansion and agglomeration and Freiburg & Workum were the biggest fish in a very large pond. By 1880, the distillery was making more whiskey than any other distillery in the state of Kentucky. That year, the distillery was worth $250,000 and produced 975,820 gallons of whiskey. By comparison, the nine distilleries in famed Bourbon County produced only 433,263 gallons of whiskey. By 1897 the Petersburg Distillery's annual capacity had ballooned to 4 million gallons. The daily capacity of the stills (12,000 gallons) was more than 14 times that of the average 1890s Kentucky distillery and comparable to the output of the massive distilleries of Peoria, Illinois

The Petersburg Distillery's success would not last into the 20th Century. Freiburg & Workum sold the distillery in 1899 to a company that sold off all the bonded whiskey and eventually dismantled the buildings. By 1919, little of the once proud industry remained. Today, the distillery is an archaeological site with remnants of stone and brick foundations and walls. Three buildings from the complex survive, including the ca. 1870 Cooperage, ca. 1850 Scales Office, and 1885 Superintendent's House. Other buildings in town are built from distillery brick, including several houses, the 1913 Odd Fellows Hall, the 1916 Petersburg Baptist Church and the tiny 1916 Petersburg Jail.