Part of the Francisville community near Hebron, the Sand Run Baptist Church has had a long history within the county. The church and it's adjoining cemetery are still active today. 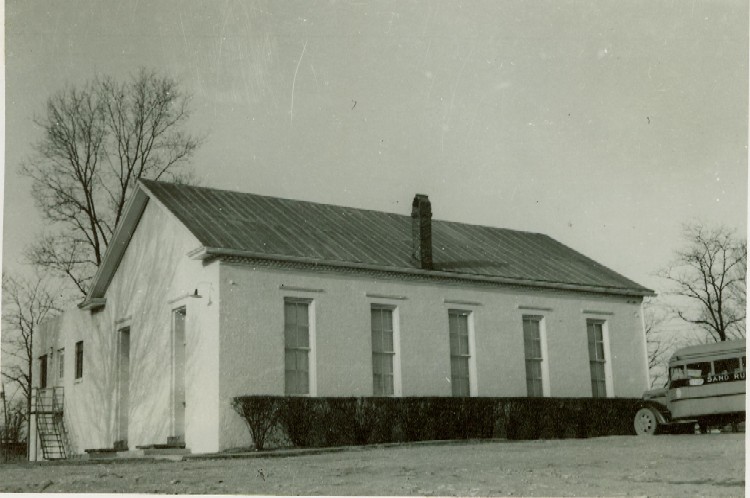 “During the early history of this young church, her discipline both formative and corrective, was most excellent. She sought out and brought into active exercise the gifts of her members. Men of business capacity were appointed to attend to business. Men that could sing were called on to exercise their gifts. Men that could talk to edification and comfort were encouraged in that work.”