John Terrill Jr. was born in Fauquier County, VA in 1799 to John Terrill and Rebecca Cornelius, one of eleven children. His family came to Kentucky when he was about five years old. John Sr. was a board member of the Petersburg Steam Mill Company in 1818, which would later become the Petersburg Distillery. Several of John Sr. and Rebecca's children were born in Boone County.

The family moved to the area in the early part of the 1800's. Some of the children stayed in Boone County, while others moved west, mostly settling in Howard County, MO. 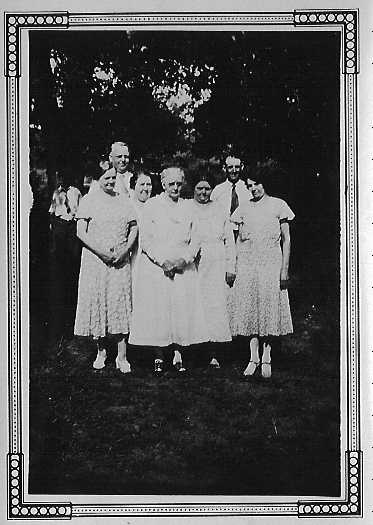 Four of the eight sons died at fairly young ages. Parke died in Howard, MO. in 1851,at the age of 19; he is buried with his Uncle Joshua's family. James died from consumption in 1860, at the age of 23. John died from drowning in the Ohio River at the age of 12. Simeon died during the Civil War, in 1863, at the age of 20. Robert died in a shooting incident on the Lawrenceburg Ferry in 1867.

Of the five sons of John and Nancy Terrill who fought in the Civil War, two fought for the Union (William and Robert) and three fought for the Confederacy (George, Joshua and Simeon). The extended Terrill family in Boone County and Howard County, MO appears to have sympathized with the Confederate cause. Far fewer Terrill men are listed in service to the Union.

Most of the Terrills were buried in Petersburg. 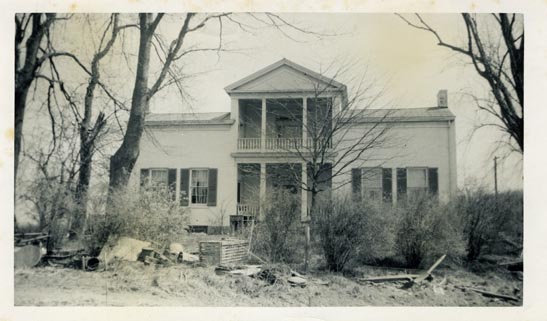